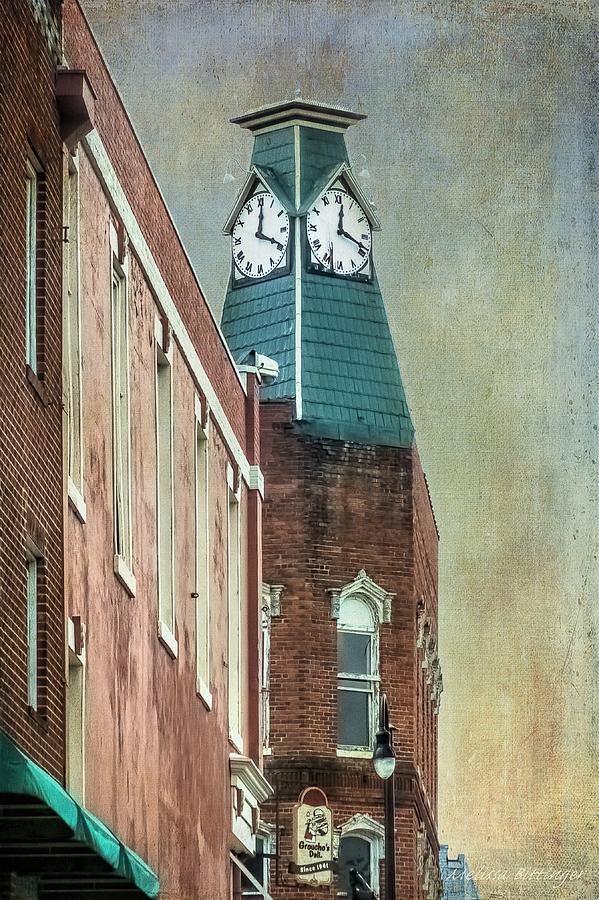 In the heart of downtown Statesville North Carolina sits this historic three story Neo-Gothic building, known as the 'Clock Tower'. It's also known as the Alliance Clock.

Originally built around 1890 as the First National Bank. The bank fell victim to the depression and closed it's doors in 1933.

Currently, at least part of it is being using for retail spaces. I don't think all of it has been restored at this time but hopefully that is a work in progress. It's such a wonderfully unique building and certainly adds to the charm of downtown Statesville.