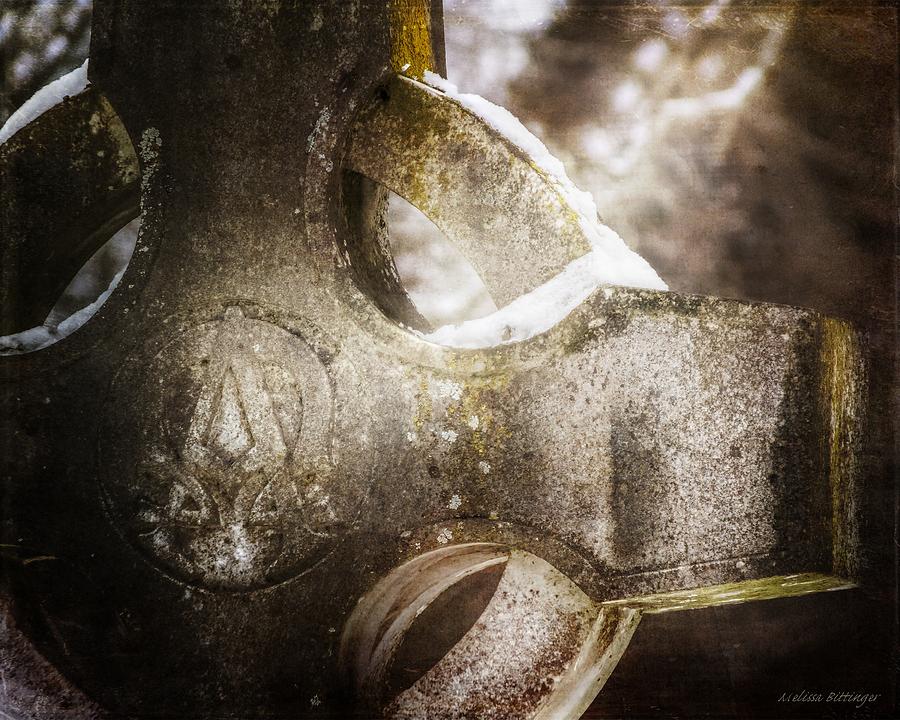 In the 5th century Christian monks combined and merged the Christian and Celtic cross designs together in order to make the 'new religion' more acceptable and familiar to the early pagan Celts.

It's a popular symbol of faith, be it pagan, christian or any other religion but more widely know and refers to Irish heritage. Catholics called this style of cross the
Irish Celtic Cross.

The use of an Irish Celtic Cross to mark a grave or other memorial dates from the 1860s.